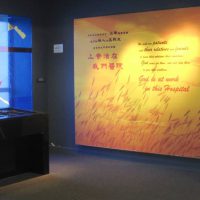 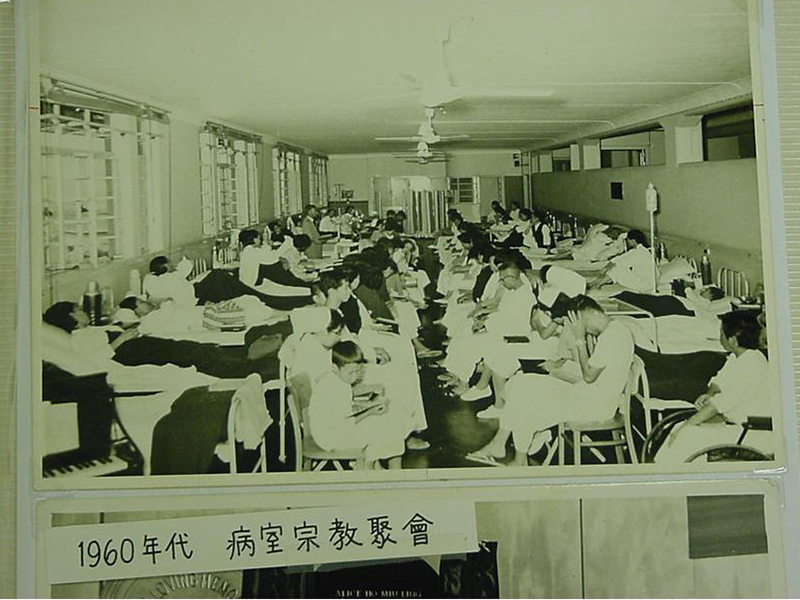 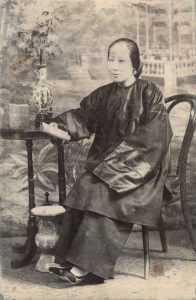 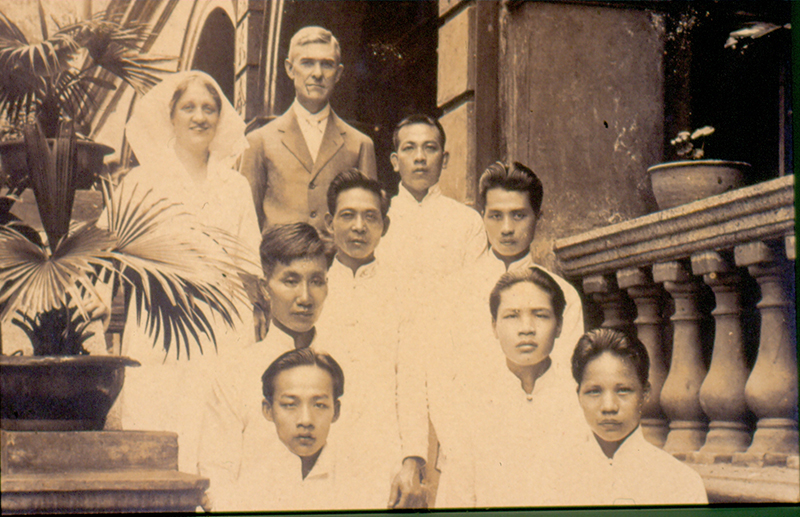 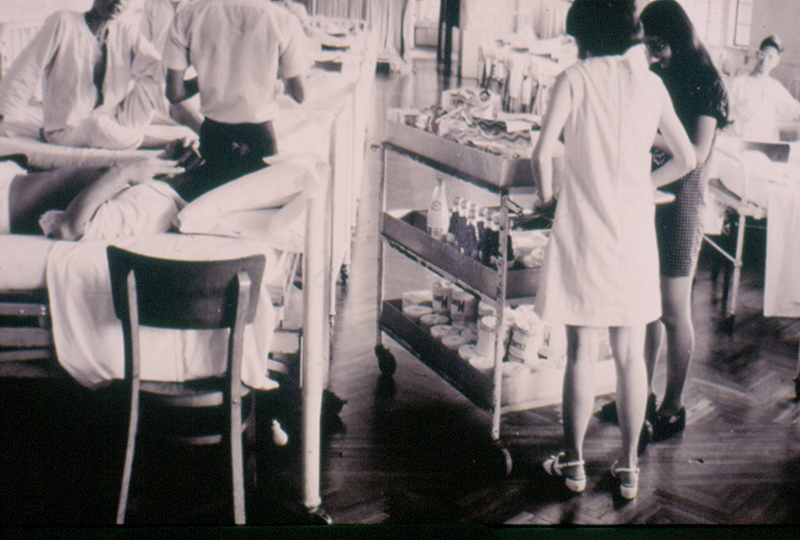 Our Hopsital Museum was established in 2002 and revamped in 2007. Its purpose is to illustrate our changes in the history of over 130 years and to preserve historical documents, photographs and equipment, to honour our forefathers, and to inspire our successors.

The Alice Ho Miu Ling Nethersole Charity Foundation (“Foundation”) is well established with a history of over 130 years. In 1887, Sir Kai Ho Kai generously made a donation for the building of the Alice Memorial Hospital in memory of her beloved wife who died in 1884. It was the first hospital in Hong Kong that served the local poor Chinese with western medicine. The Hospital, under the management of the former London Missionary Society (now known as the Council for World Mission), aimed to serve patients and the community with the love, tenderness and care of Christ. Two other hospitals, Nethersole Hospital and Ho Miu Ling Hospital, were commissioned in 1893 and 1906 respectively. The three hospitals were then incorporated by Ordinance under the corporate name of The Executive Committee of The Alice Ho Miu Ling Nethersole Hospital (“EC, AHNH”) in 1954.

Though having experienced the changes of over one century, we still endeavour to stick to the philosophy of serving with “compassionate love” and to strive on providing multi-discipline medical and nursing care to the people of Hong Kong. In 1970’s, the EC, AHNH assisted in the planning and commissioning of the United Christian Hospital in Kwun Tong. In 1993, the Hospital at mid-levels was decanted to Chai Wan and assisted in the commissioning of the Pamela Youde Nethersole Eastern Hospital. In 1997, the Hospital was relocated from the Hong Kong Island to Tai Po, the northern part of the New Territories. It is now a district acute general hospital and a member hospital of the New Territories East Cluster of the Hospital Authority.

We established the United Christian Nethersole Community Health Service jointly with the United Christian Medical Service in 1997, the same year when we established the Clinical Pastoral Education Training Centre. In 1999, 2003 and 2007, we started to operate the Alice Ho Miu Ling Nethersole Nursing Home in Kowloon Bay, Alice Ho Miu Ling Nethersole Elderly Care Home in Sau Mau Ping of Kwun Tong (service contract completed at the end of 2008), and the United Christian Nethersole Care Home in Kwun Tong (services had been ceased in 2017). These elderly homes have dedicated to provide quality long term residential care to the seniors. The Nethersole Institute of Continuing Holistic Health Education was set up in 2002 to further develop and promulgate holistic health and caring culture, and to promote the Nethersole spirit of compassionate love, through education and research.

Looking ahead, we shall continue to commit and dedicate ourselves to the provision of holistic health care services for the community.